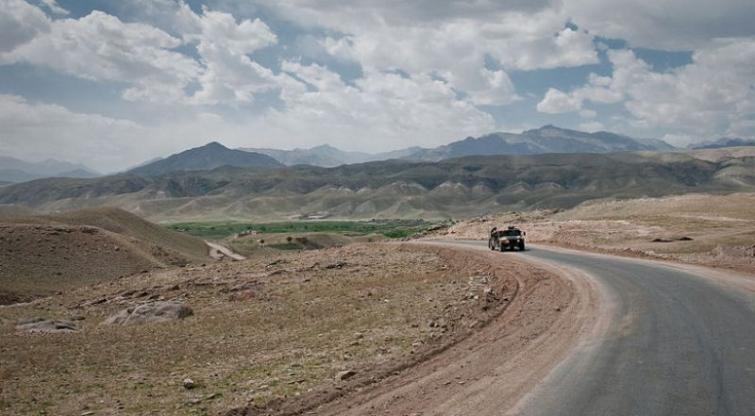 Kabul/IBNS: At least one Afghanistan soldier was killed as an explosion hit Kapisa area of the country on Tuesday, media reports said.

The explosion reportedly occurred in the local marketplace.

The Kapisa’s police office has confirmed in a statement that an embedded mine in the bazar of Alasay district of Kapisa, exploded Tuesday Afternoon as a result of which one soldier has died and 12 others including six women and two soldiers have received injuries, reported Khaama Press.

The Taliban group has claimed responsibility for the incident.