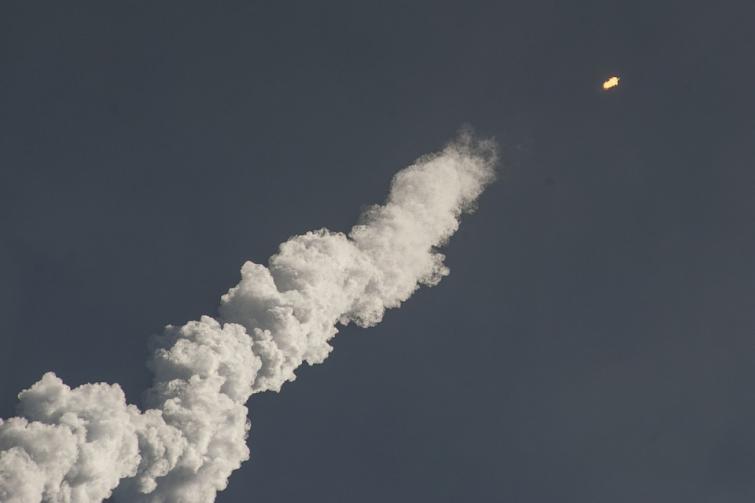 Landi Kotal/Pakistan/IBNS: At last two houses were partially damaged as  two rockets fired from a nearby hilltop landed at the army camp in Landi Kotal area of Pakistan on Sunday, media reports said.

Local security officials told Dawn News that the rockets were fired from Hamza Baba ridge which overlooked the army camp with an interval of 20 minutes.

The first rocket was fired at 3am and the second at around 3:20am, they told the Pakistan-based newspaper.

The first rocket hit the boundary wall of the house of Aslam while the second hit the house of Balam Masih and resulted in causing damages to the structures.

They were identified as Najeebullah and Tahirullah.

Tehreek-i-Taliban Pakistan (TTP) in statement issued to local media after the incident claimed responsibility for the attack. TTP did not make any claim about casualties in the attack and insisted that the rockets hit the targets, reported Dawn News.