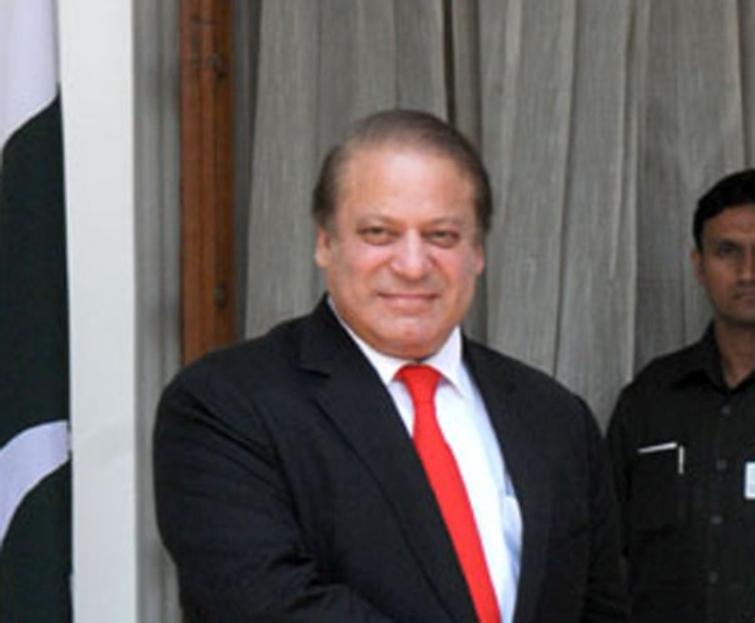 He was reportedly granted bail on medical grounds.

PML-N President Shehbaz Sharif had filed the bail application for the release of the former Pakistan PM.

According to the short order, the former premier will have to submit two surety bonds worth Rs10 million each for his release in the case, reported Dawn News.

Although the former premier is set to be released from the custody of NAB, he will not be free until a request seeking the suspension of his sentence, and release on bail, in the Al Azizia case is granted by the Islamabad High Court (IHC), which will next hold a hearing on Tuesday, reported the newspaper.

After a struggle of three days, a six-member medical board, headed by Services Hospital Principal Ayaz Mahmood, had on Thursday diagnosed the reason for Nawaz's declining health. “It is acute immune thrombocytopenic purpura (ITP), a bleeding disorder, in which the immune system destroys platelets,” a board member had told Dawn yesterday. “We are hopeful that his condition will improve in a few days."

Doctors have said that the disease is treatable.