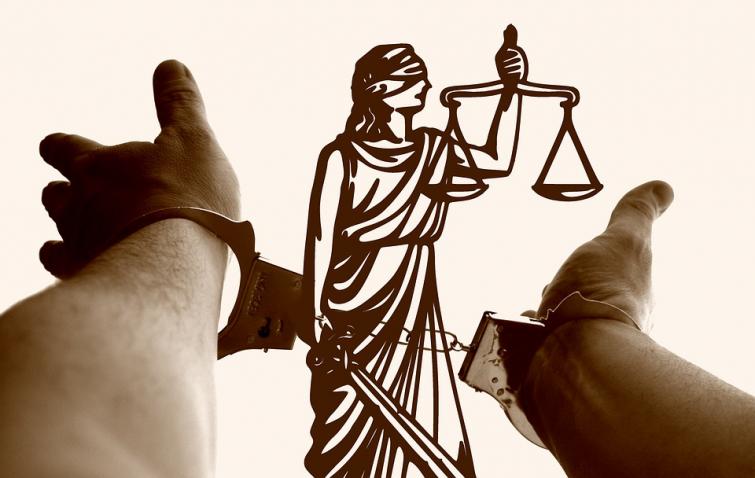 Dhaka: In a crucial development in the Rifaat murder incident, four fugitive accused have surrendered before a Barguna court, media reports said.

They surrendered themselves before the court of Senior Judicial Magistrate Court Judge Md Sirajul Islam.

Confirming the matter, prosecution advocate Mostafa Jabbar was quoted a saying by Dhaka Tribune that the judge sent three of them to juvenile court, while Sifat was sent to jail.

Rifat Sharif, who was an internet service provider, was hacked to death in broad daylight in Barguna area of Bangladesh on June 26.

The incident occurred in front of his wife Minni.

Rifat’s father Dulal Sharif had filed a murder case against 12 accused in the case on the very next day after the attack took place.

Sabbir Hossain Nayan alias Nayan Bond, the prime accused in the case, was killed during an alleged gunfight on July 2.

Minni, the victim's wife, was arrested in connection with the case.