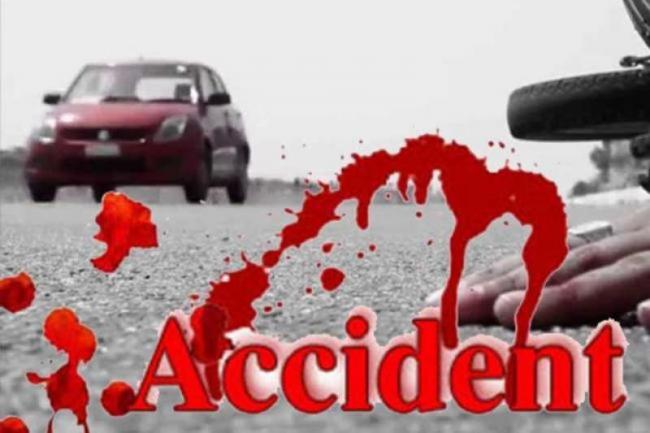 Diamer, Sept 22 (IBNS): At least 27 passengers were killed when the bus in which they were traveling rammed into a mountain in Babusar Pass in Pakistan on Sunday, media reports said.

According to police, the passenger bus was travelling from Skardu to Rawalpindi when it crashed into a mountain while making turn killing dozens and injuring several passengers on board, reported Dawn News.

The mishap reportedly left 15 others injured.

The injured people were hurt in the in the incident.

Gilgit-Baltistan Spokesperson Faizullah Faraqwhile speaking to Geo News confirmed 26 people had been killed in the accident while 12 of the 15 passengers were in critical condition.

Rescue operation is going on.