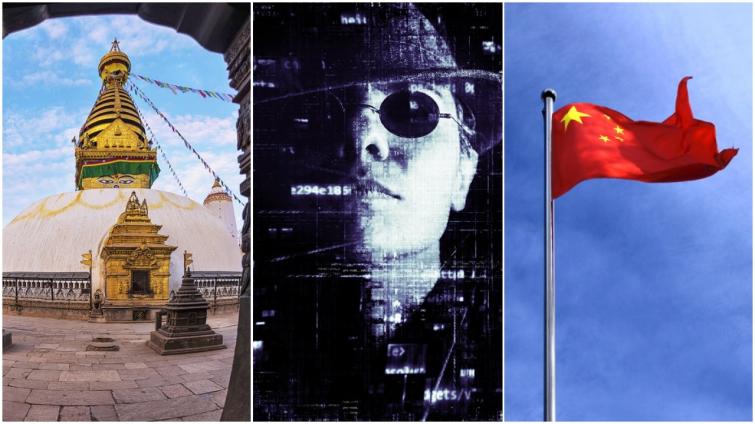 A source said: "The ATM theft which took place on Aug 31 coordinated by a group of Chinese nationals has startled the government. The fraud was carried out by tampering with the ATM switch that links the NEPS (Nepal Electronic Payment System) to 11 banks in Nepal through a coordinated effort."

"The miscreants systematically tampered with the switches installed by the banks thereby withdrawing huge amounts of money," the source said.

"The lack of clarity on the nature of the crime that has taken place through the ATM scandal has not been made clear to the public leading to speculations of different nature," it said.

Amid the developments, the Nepal Rashtra Bank, the central bank of Nepal, on Sept 9 and 10, held meetings of Nepal based banks over the issue.

"A decision was taken that until the investigation is complete, the effort would be made to keep the limits on transaction of cards to the minimum," a source said.

NRB officials suggested to the Finance Minister to discretely take up the issue with the Chinese delegation led by Chinese Foreign Minister (Sept 8-10) to appraise them of the situation and seek their assistance in curbing such crime.

"However, in order to avoid embarrassment during the visit, the matter was not taken up at that level," a source added.

"The Nepalese Foreign Ministry briefed their counterparts and conveyed the message that involvement of Chinese nationals in such activities could send out negative impression among Nepalese thus hampering Chinese business interest in Nepal," the source said.

"The Nepalese side also briefed (in the presence of Finance Minister)  the visiting delegation about the nature of the crime which has taken place and the mechanism used by the conspirators to facilitate the theft," the source said.

According to a source, in the international business circle, the incident has caused significant concern mainly due to the fact that secure electronic financial transaction mechanisms in countries like Nepal were even having severe security lapses which can enable well-trained criminals to make the best of weakness.

The situation in Nepal now?

Around two million customers of 18 member banks of Nepal Electronic Payment Systems (NePS) will have to wait for some more time to withdraw cash from automated teller machines (ATMs) operated by financial institutions other than those that issued the debit and credit cards, reported The Himalayan Times.

NePS, a shared card switching system of 18 banks, had restricted interoperability in its payment system after Chinese cyber criminals stole Rs 35.9 million from ATMs in the biggest cyber heist in Nepal. This had forced its clients to use their cards in ATMs and POS network operated by their own financial institution. This had prevented them from using their cards in India and other foreign countries, or getting cash from ATMs operated by other banks inside the country, reported the newspaper.

Meanwhile, NePS on Thursday permitted its clients to make payments through POS network operated by any bank in any country, on condition both the card and POS terminal are chip-based.

“But customers will have to wait for some more time to withdraw cash from ATMs operated by banks other than those that issued the cards,” NePS CEO Prabin Chhetri told the newspaper.

NePS still has not been able to fully restore interoperability in its payment system, as VISA, a global payments technology firm, has not given it the green light to do so, according to Chhetri.

“The new system is up and running, but VISA does not want to rush, so we will gradually address the interoperability issue,”  Chhetri told The Himalayan Times.