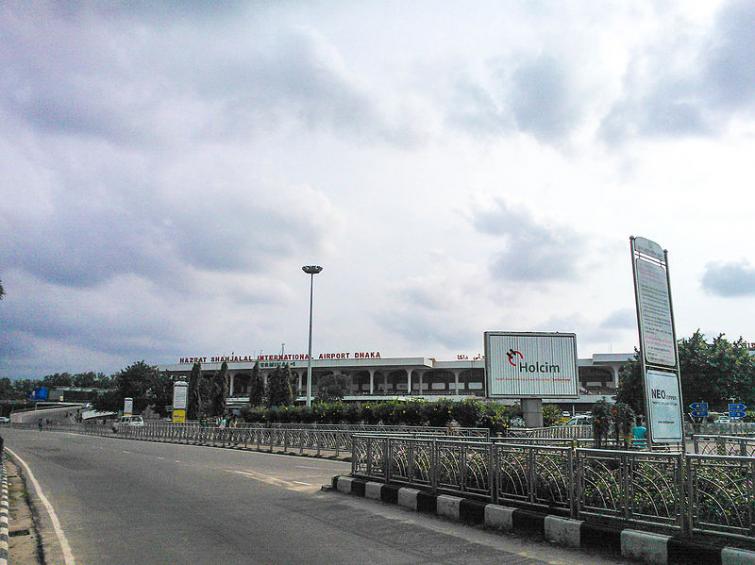 The seized gold and ornaments are worth Tk1 crore, media reports said.

Acting on a tip-off, a team of the Customs Intelligence recovered the gold and ornaments of gold after conducting body searches of seven passengers and also searching their luggage, at the airport on Tuesday night, reported Dhaka Tribune.