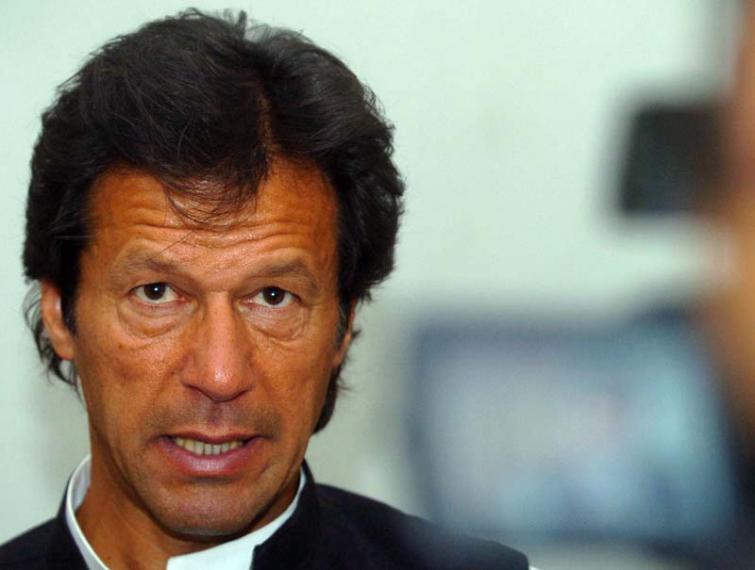 "People do not believe us... in the international community. We say they (India) impose curfew and are not giving medicines to people of Jammu and Kashmir. People do not believe us but they believe them. The ruling elite has destroyed the country. The ruling elite of this country destroyed the name. People thought we are not a serious nation," Shah said as quoted by Economic Times.

The two countries have been sharing bitter relationship since the Indian government on August 5 scrapped Articles 370 and 35A and bifurcated Jammu and Kashmir into two Union Territories, Jammu and Kashmir and Ladakh.

Though Pakistan tried to internationalise the Kashmir issue, India maintained that the issue is completely internal, a stance widely accepted by several countries.