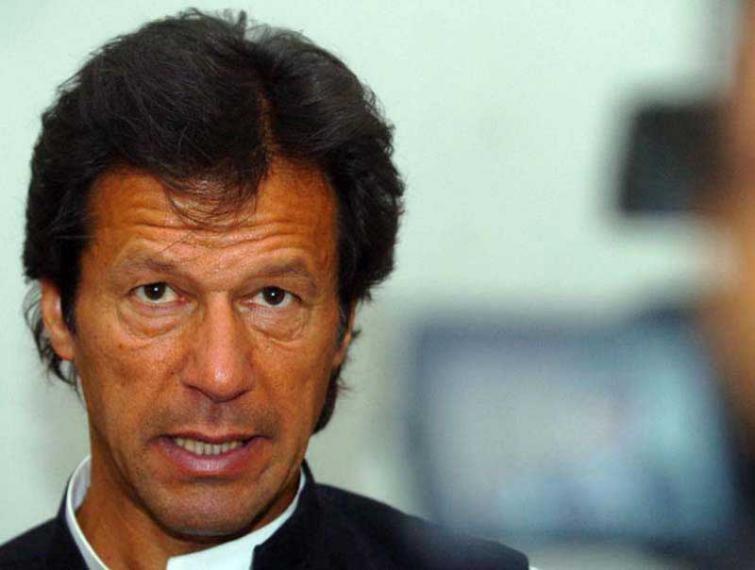 Sikh pilgrims to get multiple, on arrival visas in Pakistan, says Imran Khan

Islamabad, Sep 3 (UNI) Pakistan Prime Minister Imran Khan has said that it is his government's "duty" to make all efforts to facilitate Sikh pilgrims who visit Kartarpur and Nankana Sahib as well as other Sikh holy sites in the country.

"I assure that you will be issued multiple visas...This is our responsibility. We will give you visas at the airport... This is not a favour, this was our duty," Khan said, addressing the first International Sikh convention, arranged by Punjab Governor Chaudhry Sarwar at the Governor House in Lahore on Monday, local media reported.

The convention, which began on Saturday, was attended by Sikh delegates from the United States, United Kingdom and Europe.

Khan said Kartarpur and Nankana Sahib were as holy for Sikhs as Makkah and Madina were for Muslims.

He also referred to the ongoing tensions between India and Pakistan and said that the latter will not initiate military action, but will continue to raise its voice for the Kashmiris, who have been under a "lockdown" for the past 28 days.

"I do not believe that war can solve any problem. Whoever thinks that is not sensible, he has not read world history. If you solve one problem by waging war, four more spring up because of it.

"Everyone who has tried to solve problems by waging war has lost, even in victory. It takes years for a country to recover from the losses," he said.