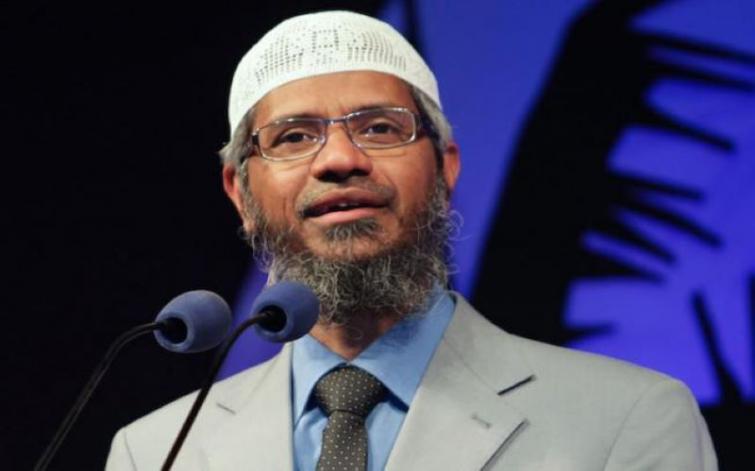 "Religious teachers can preach but he was not doing that. He was talking about sending Chinese back to China and Indians back to India. That's politics," Mahathir said as quoted by Times Now.

"I have never said this kind of things. But he tells the Chinese to go back. If you want to talk about religion, go ahead, then it is permissible. We don't want to stop him from that. But it is quite clear he wants to participate in racial politics in Malaysia. Now, he is stirring up racial feelings. That is bad," the Prime Minister added.

Mahathir said action against Naik, who is wanted in India, will be taken as per law.