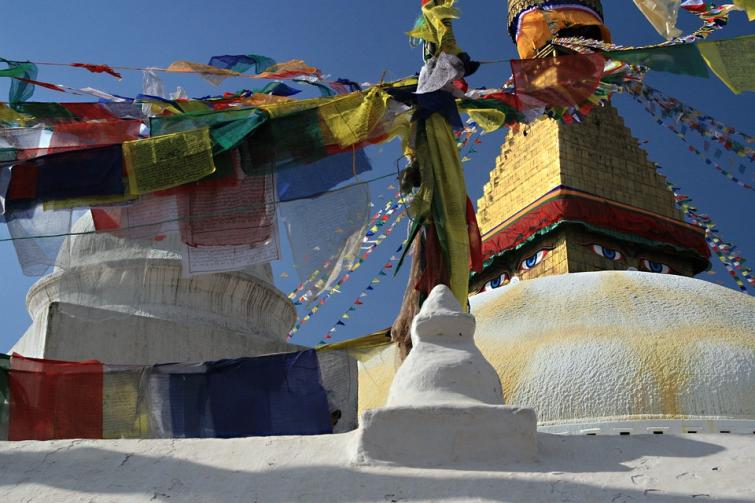 Beijing, June 10 (Xinhua/UNI) The Asian Infrastructure Investment Bank (AIIB)'s Board of Directors has approved a loan of up to 90 million US dollars for a hydropower project in Nepal, its first project in the country.

The Upper Trishuli-1 Hydropower Project will increase the country's power generation by almost 20 percent, helping to reduce acute power shortages in Nepal, according to a statement from the multilateral development bank.


The Upper Trishuli-1 Hydropower Project is a 216-megawatt greenfield run-of-river hydropower plant to be developed on the Trishuli river under a build-own-operate-transfer model.


"AIIB's investment will provide much-needed, long-term financing for a vital infrastructure project," said AIIB Director General Dong-ik Lee.
"We are confident that our investment will demonstrate the viability of Nepal's sustainable energy sector to other potential private-sector investors," Lee said.