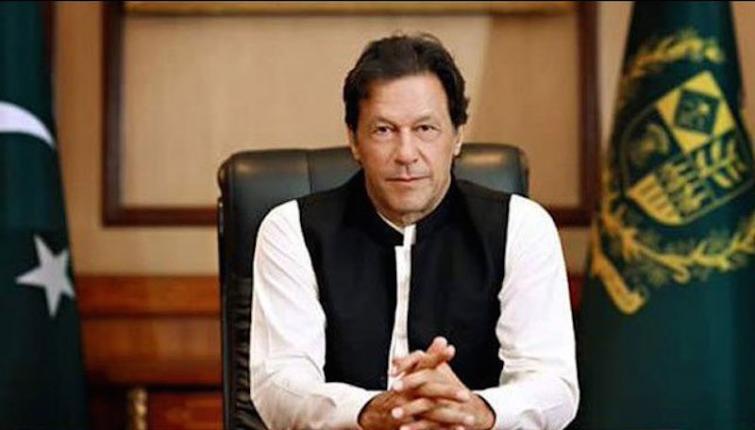 Makkah, June 1 (IBNS): Pakistan PM Imran Khan participated in the Organisation of Islamic Cooperation (OIC) meet and raised the issue of Islamophobia at the forum.

Khan said some western nations are suffering from the problem of Islamophobia.

He said the West should differentiate between moderate Muslim and extremist Muslim.

"The OIC — us heads of states — owes a responsibility to the Muslim world [...] when somebody blasphemes our Prophet (PBUH), it is a failure of the OIC that we have not been able to explain to the other countries the love and affection we feel for our Holy Prophet," Khan was quoted as saying by Dawn News.

Prime Minister Khan begins his keynote speech at #OICMakkahSummit with one of the issues very close to every Muslim’s heart; the issue of blasphemous cartoons of our Prophet PBUH in the disguise of “freedom of speech” which rather is hate speech. pic.twitter.com/OeGeCjV905

"The international community has to respect the feelings of more than 1 billion Muslims," he added.

Imran Khan was elected as the PM of Pakistan last year.