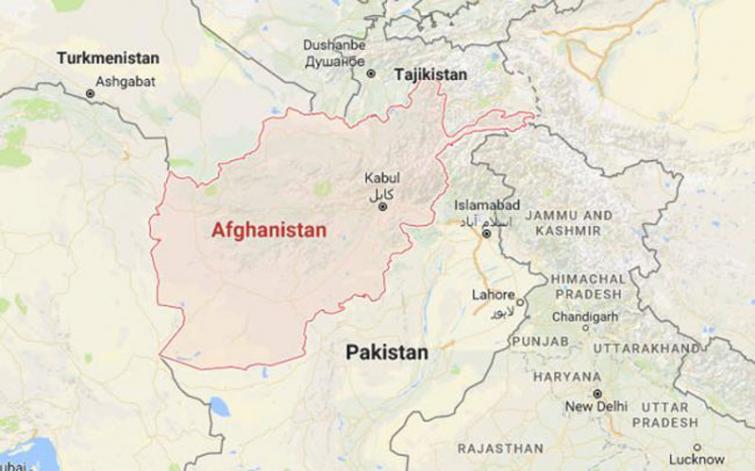 Kabul, May 24 (IBNS): An explosion rocked a mosque in Kabul city of Afghanistan and killed at least one person on Friday, media reports said.

The incident left 16 others injured.

A spokesman for the Ministry of Interior Nasrat Rahimi  told Khaama Press the incident took place at around 1:20pm local time in Isteghfar Mosque.

Rahimi further told the news agency that the explosion killed a religious cleric Mawlavi Rehan and injured at least 16 others.