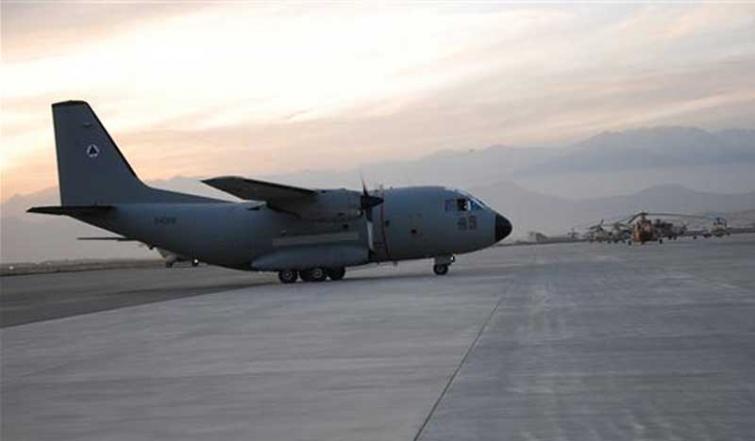 Kabul, May 22 (Xinhua/UNI) Five militants were killed after Afghan Air Force launched an airstrike in the country's eastern province of Khost on Tuesday, the government said on Wednesday.

"The precise airstrike was conducted in Sabari district, northern of provincial capital Khost city. And no civilian property was affected following the raid,"

In addition, six Taliban militants were arrested after Afghan security forces launched a search operation in Surobi district, east of the country's capital, Kabul, according to the statement.

The Afghan security forces have beefed up security operations against militants recently as spring and summer known as the fighting season is drawing near in the country.

The Taliban militant group hasn't made a comment on the report yet.