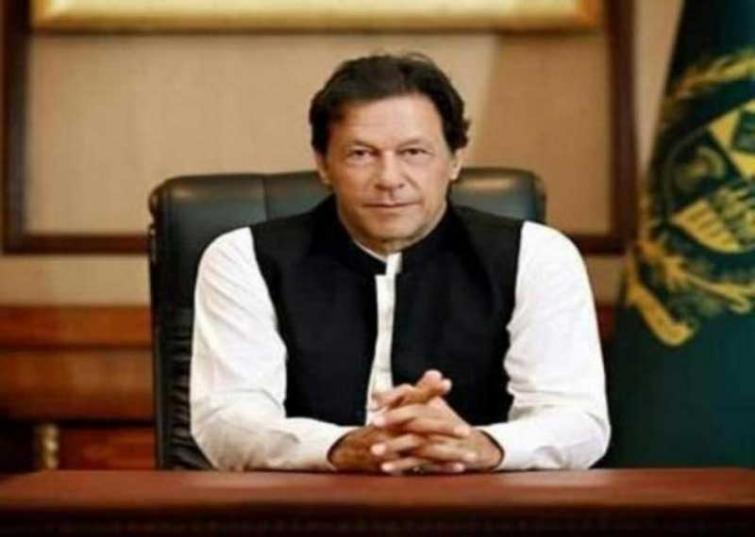 Karachi, May 16 (IBNS): The Pakistani currency on Wednesday hit an all-time low of 146.25 rupees against the US dollar amid looming fears of further devaluation, Arab News reported.

This comes days after the country signed a bailout deal with the International Monetary Fund (IMF). On Sunday, Pakistan and the IMF reached a “staff level agreement” for a $6 billion bailout package following months of negotiations on a deal that aims to bolster Pakistan’s flagging economy and perilously low foreign exchange reserves.

As part of the conditions of the bailout, the IMF wants Pakistan to take steps to maintain a free-floating exchange rate.

Forex Association of Pakistan president Malik Bostan said he met with Prime Minister Imran Khan on Wednesday, who assured him that the IMF had not demanded further devaluation of the Pakistani currency.

“The IMF has only demanded an exchange rate based on demand and supply,” Bostan told Arab News. “After the meeting with PM, dollar rates have started cooling down and will further stabilize. We have requested the government to impose a ban on rumors regarding the rupee that are hurting market sentiments. Predictions about the dollar (in) the media should be stopped.”

“A market-determined exchange rate will help the functioning of the financial sector and contribute to a better resource allocation in the economy,” the IMF had said after the agreement.