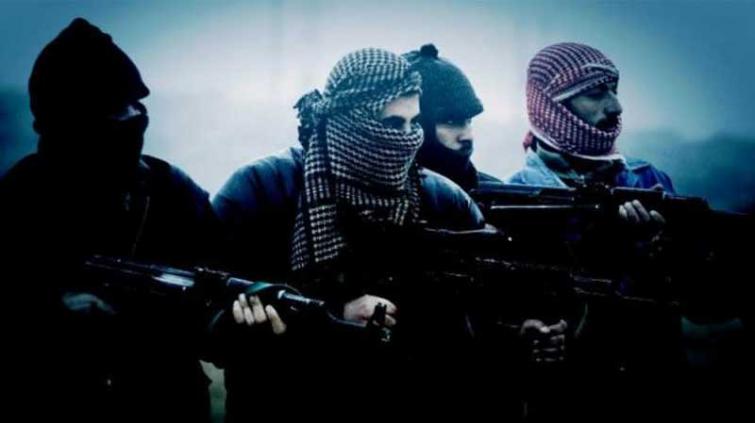 Colombo, May 7 (UNI) General Secretary of the SLFP and former minister Dayasiri Jayasekara has made an appeal to Saudi Arabia and Qatar to not let extremist groups in their countries to finance Muslim fundamentalists in Sri Lanka like National Thawheed Jamaath (NTJ), who carried out the Easter Sunday carnage.

He told reporters on Monday that there was firm evidence to prove that religious extremists in Saudi Arabia, Qatar and the IS (Islamic State) terrorists had funded the Muslim fundamentalists in Sri Lanka for several years.

“I believe that the armed forces, the Special Task Force (STF) and the police had hit the nerve center of Muslim extremists. But we must not let complacency take the upper hand. We must be vigilant on possible acts of terrorism round the clock and round the year - until religious fundamentalism is fully annihilated,”  Jayasekara stressed, according to a Daily Mirror report.

Jayasekara said the SLFP was fully supportive of the banning of the face veil worn by Muslim women that hinders the identification of the person who wears it.