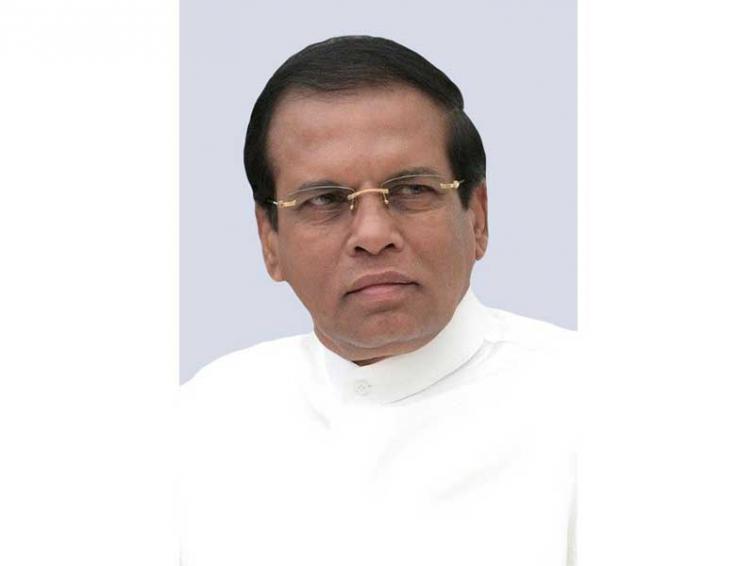 Over 250 people were killed and more than 500 injured in the string of blasts which targeted churches and luxury hotels on April 21.