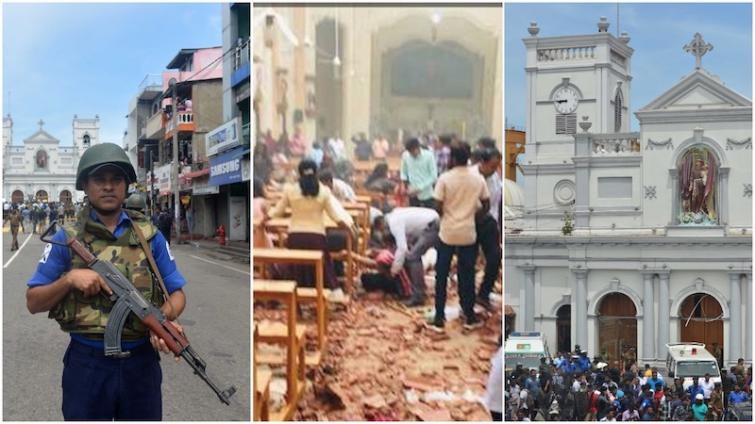 Over 100 suspects arrested in Sri Lanka in wake of blasts

Colombo, Apr 27 (Xinhua/UNI) Over 100 suspects have been arrested since last Sunday's explosions which targeted churches and luxury hotels in Sri Lanka, killing over 250 people and injuring over 500, police said on Saturday.

Police spokesperson SP Ruwan Gunasekara said that 20 suspects had been arrested in search operations conducted within the last 24 hours, and raids were ongoing to search for more.

The suspects had been arrested from across the island, he added.

Police re-imposed a curfew for the seventh consecutive day, as abandoned explosives continued to be found.

Gunasekara said the curfew would be re-imposed from 10 p.m. and would last till 4 a.m. Sunday local time.

In the eastern town of Kalmunai where forces killed two gunmen and four suspected suicide bombers in an overnight gun battle, a curfew has remained in place since Friday evening. The curfew has been imposed on the outskirts of Kalmunai as well, the police said.

President Maithripala Sirisena said on Friday that there were about 140 people suspected to have linked to the Islamic State group and assured all would be arrested in the coming days.