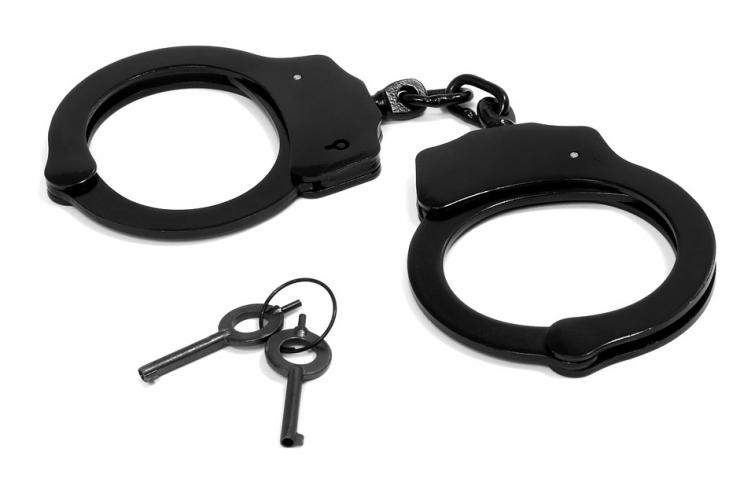 Dhaka, Apr 9 (IBNS): At least 80 people have been arrested by the police in Dhaka over an allegation of selling and consuming drugs, media reports said on Tuesday.

Police conducted raids in the past 24 hours to detain them.

They were detained over the last 24 hours in raids across the capital, Dhaka Metropolitan Police Deputy Commissioner Md Masudur Rahman was quoted as saying by bdnews24 news portal.

The police recovered 2,639 yaba pills, 155 small packs of heroin, 25 kilograms of marijuana, 8 bottles of Phensidyl and syringes during the raids, reported the news portal.

Police Officer Masudur Rahman told the news portal that 48 cases have been filed against the detainees under the Narcotics Control Act with police stations.