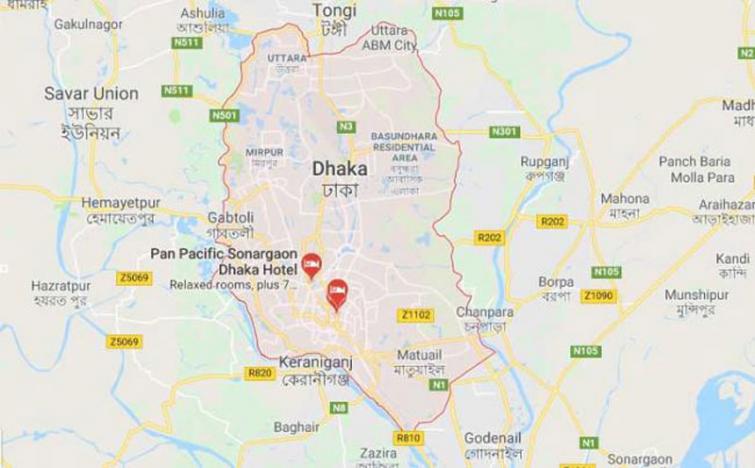 As per reports, the two people identified themselves as married couple as they checked into the hotel.

The newsportal said in its report, Noticing that the couple had not left their room until Tuesday afternoon, authorities of the hotel went to the room and called for them.But after their calls went unheeded, the authorities informed the police of the matter.

Police later arrived in the hotel and found the two bodies.