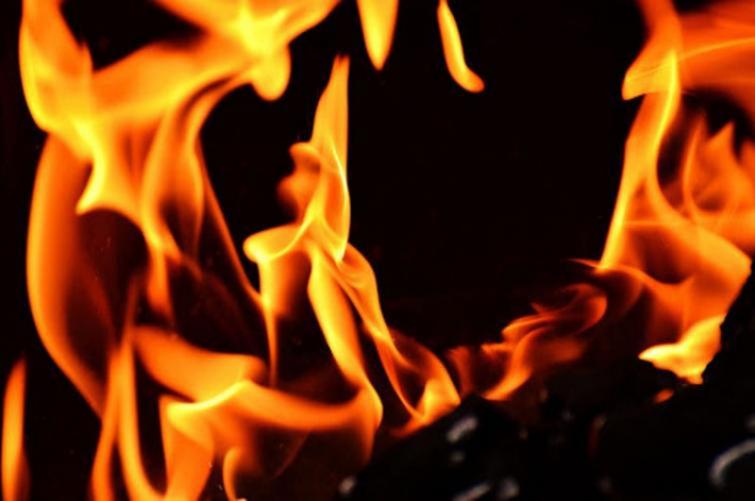 Fire breaks out at Dhaka highrise, people trapped inside

A fire department official who declined to be named told Xinhua that as many as 13 fire-fighting units have been striving to put out the blaze that broke out around 1:00 pm local time on Thursday on the 7th floor of the FR Tower.

No casualties have been reported so far. The cause of the fire was not immediately known.