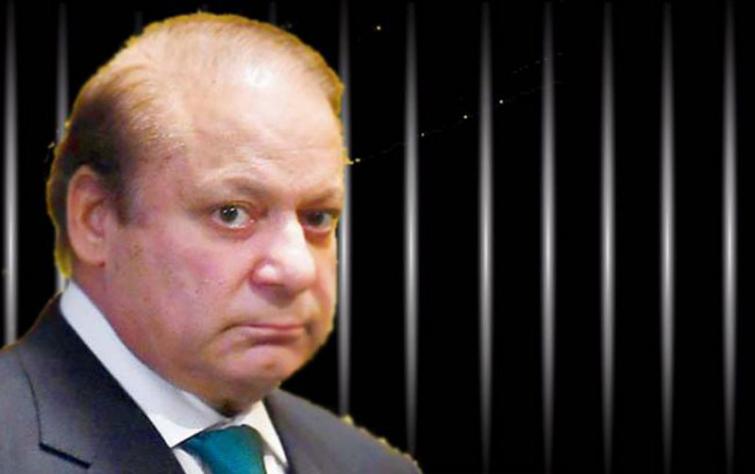 The short order, read out by the chief justice in Court Room No 1, said that Sharif will have to surrender himself to jail authorities once the bail period is over. If he fails to surrender, he will be arrested, reported the news report.

In case Sharif wishes to apply for bail when he returns to jail after six weeks, he will have to consult the high court, the order said, reported the Pakistan-based newspaper.

Khawaja Haris, Sharif's legal counsel, had urged the court to grant bail for a period of eight weeks.

Sharif's daughter Maryam NawazSharif praised the god after the order was passed by the court.