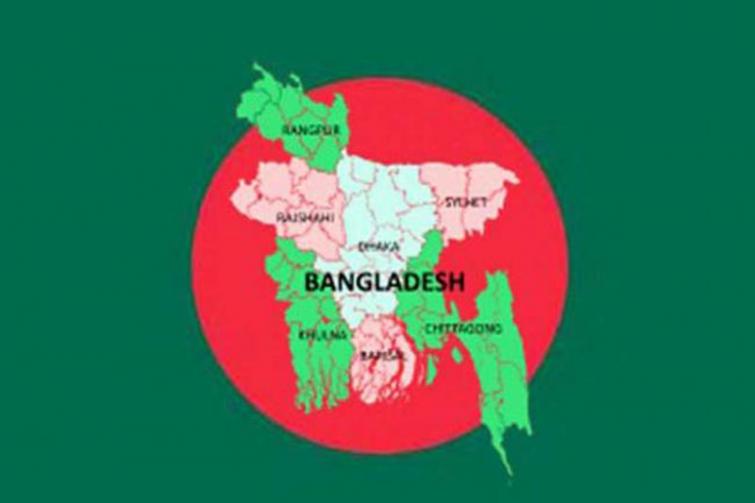 Dhaka, Mar 25 (IBNS): Bangladesh security forces have claimed they have arrested a man who is the president of  the Jatiyatabadi Cyber Dal on charge of making derogatory remark about the Liberation War and spreading anti-state propaganda through social media, as per local media reports on Monday.

The arrested person was identified as Ashek Ahmed.

He was reportedly arrested from Tejgaon area of Dhaka.

A team of Rab-3 arrested Ashek Ahmed, 40, from Tejgaon area of Dhaka, the elite force members said in an SMS sent to media, as reported by The Daily Star.