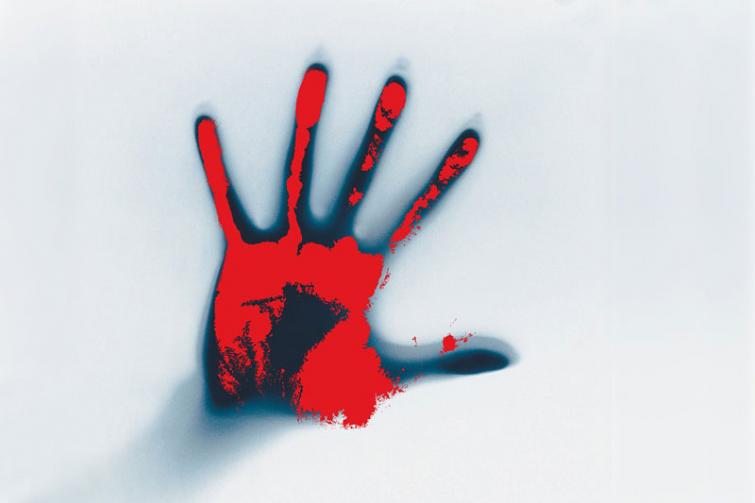 Local people reportedly found the body beside a school in Islampur area.

They handed it to the police.

Three people were held in connection with the incident, Md Shahidullah, officer-in-charge of Sunamganj Police Station, told the Bangladesh based newspaper.