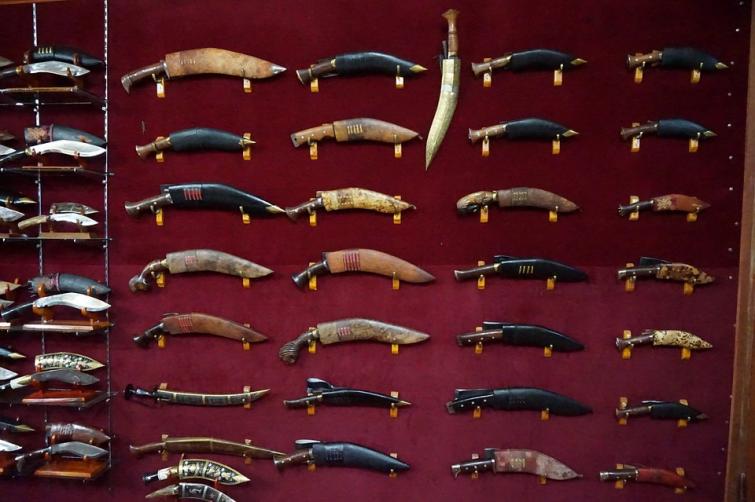 The injured has been identified as a local, Bal Kumar Shrestha,  Superintendent of Police Siddhi Bikram Shah was quoted as saying by The Himalayan Times.

According to SP Shah, a resident of the same locality, Sunil Parajuli, attacked Shrestha over a contract dispute, wounding him seriously on his head, reported the Nepali newspaper.

The man is currently undergoing treatment in Metro City Hospital in Pokhara.