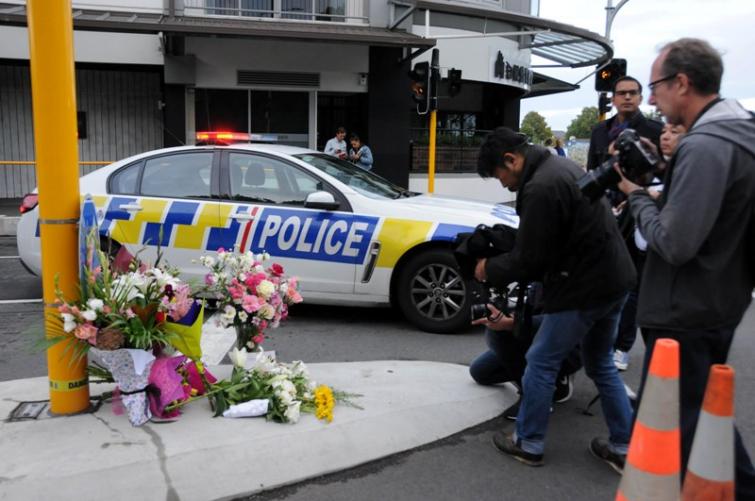 Islamabad, Mar 16 (IBNS): Pakistan on Saturday condemned the terror attack in New Zealand where two mosques were attacked on Friday and said the nation viewed this incident as an assault on the values of freedom of conscience and association common to all mankind.

" Pakistan views this terrorist attack as an assault on the values of freedom of conscience and association common to all mankind. Pakistan earnestly hopes that the government of New Zealand will take immediate action to bring the perpetrators and abettors of this terror attack to justice, and ensure the safety and security of the affected communities," read a statement issued by Pakistan's foreign ministry.

The main accused has been arrested.

He was produced before the court on Saturday.

As per BBC report, Australian Brenton Tarrant, 28, was brought to the dock in a white prison shirt and handcuffs. Further charges are expected to be made against him.

The suspect has been remanded in custody without a plea and is due to appear in court again on Apr 5.