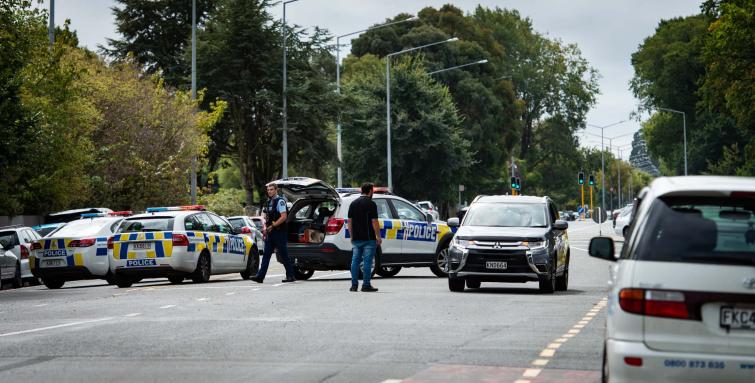 The Bangladeshis who died in the attacks have been identified as Dr Abdus Samad, a professor of Lincoln University in New Zealand, his wife and another woman, Hosne Ara Farid, reported the news portal.

“They went to that mosque to attend Friday prayers. The families began to call them by phone as they didn’t return home. Later, the families were informed that they have been hospitalised after being shot,” Bhuiyan told the Bangladeshi news portal.

More than 40 have been injured and one of them has succumbed to injuries. Consequently, the death toll in this attack stands at 49.