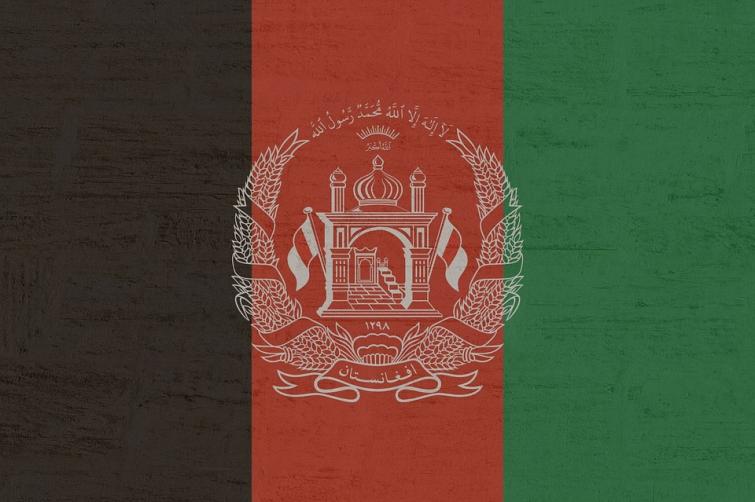 Washington, Mar 15 (Xinhua/UNI) A senior Afghan security official on Thursday blasted the US talks with the Taliban in Washington, claiming that it will not lead to peace in the war-torn country.

Talking to reporters, Afghanistan's National Security Adviser Hamdullah Mohib accused US Special Representative for Afghan Reconciliation Zalmay Khalilzad who leads the US negotiation team in talks with the Taliban.


"We think either Zal -- Ambassador Khalilzad -- doesn't know how to negotiate or in fact there may be other reasons behind what he is doing," Mohib told CBS News.


"What he is doing is not getting a deal that will result in peace in Afghanistan," Mohib added.
Khalilzad has been negotiating a peace deal with the Taliban to end the 17-year conflict. Those discussions have reportedly thus far excluded the Afghan government.


The US State Department expressed its dissatisfaction with Mohib's remarks later in the day.


"We don't believe that the comments that were made (by Mohib) warrant a public response. And we are in discussions with the government to express our displeasure," said Robert Palladino, the department's deputy spokesperson, at a daily briefing.


The United States and the Taliban on Tuesday wrapped up their talks in Doha, the capital city of Qatar, with the US side claiming "meaningful progress" was made.
Washington later revealed that the Taliban had agreed that "peace will require both sides to fully address four core issues," namely "counterterrorism assurances, troop withdrawal, intra-Afghan dialogue, and a comprehensive ceasefire."


It is unclear, however, if the Afghan government and other Afghan political leaders will be ready to embrace the tentative deal worked out by Khalilzad.