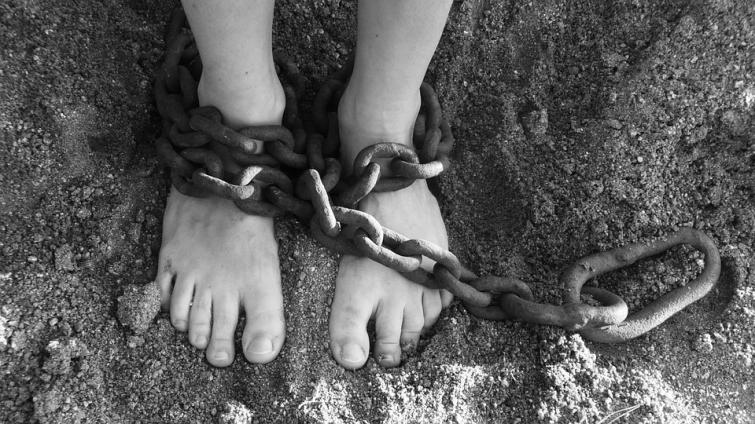 The police have detained two people in connection with the incident.

He told the Afghanistan-based news agency the minor child had been abducted by a husband and his wife from the limits of 3rdpolice district of Herat City, the provincial capital on Wednesday.

According to Walizada, the kidnappers were detained and they confessed abducting children in the area from long ago, reported the news agency.