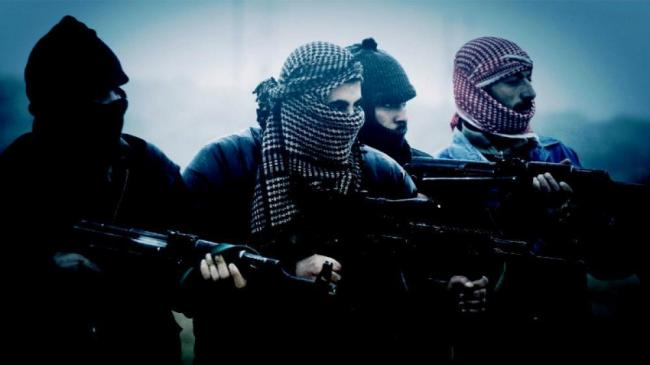 Kabul, Jan 7 (IBNS) : At least 16 militants of the Taliban group were killed and an operations center of the group was destroyed in an airstrike conducted in southern Helmand province of Afghanistan on Monday.

Earlier, at least 29 Taliban militants were killed during the airstrike of the coalition forces in southern Kandahar province of Afghanistan.

According to the military sources, the airstrikes were carried out earlier this week in Shahwali Kot district of the province.

The sources further added that a commander of Taliban was also among those killed.

The anti-government armed militants including Taliban have not commented regarding the recent operations and airstrikes so far.