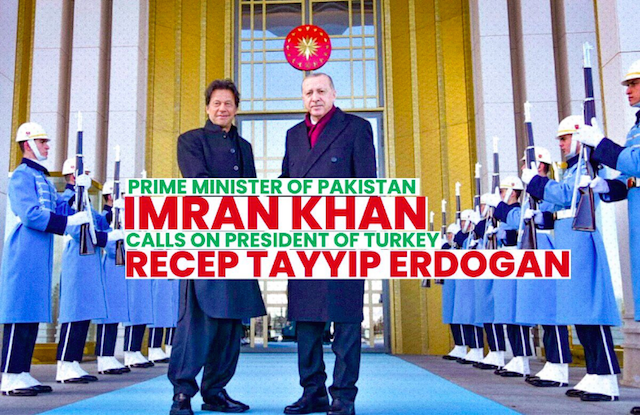 Khan is on his first official visit to Turkey.

At a joint news conference after the meet, President Erdogan said he hoped that in 2019, the two countries would take important steps together.

"The steps that we are going to take within this framework are very important to me," Dawn quoted him as saying. "Meetings between our delegations focused on defence industry cooperation, social and cultural issues, and especially [the] fight against Fethullah [Gulen's] Terrorist Organisation."