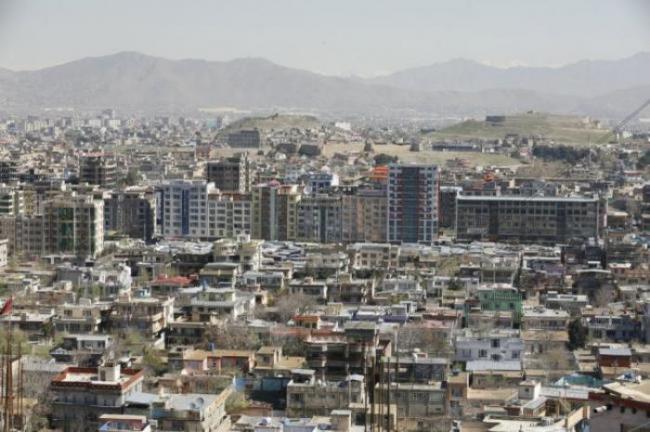 The attacker was under the chase of Afghan forces and he exploded his explosives before reaching his target, Durani told the Afghanistan-based news agency.