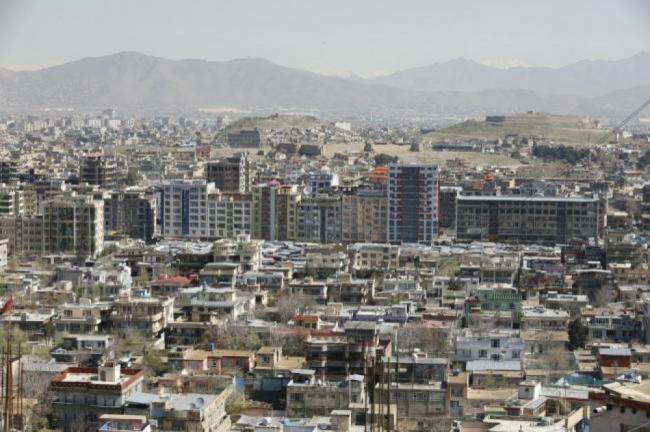 The mishap left 17 others injured.

He said rash driving was the cause of the mishap.

Asadullah Dawlatzai, the Laghman governor’s spokesman, told the Afghanistan-based news agency that 17 injured people had been evacuated to civil hospital from the site.