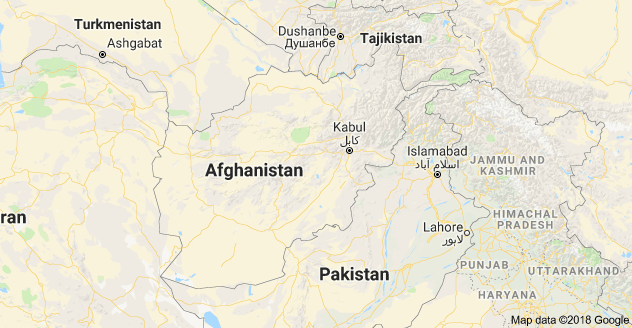 Kabul, Dec 17 (IBNS) :At least five militants were killed and two others were wounded in airstrikes in southern Uruzgran province of Afghanistan, Local Khaama Press said quoting the Afghan Military.

According to a statement released by 205th Atal Corps of the Afghan Military in the South, the airstrikes were carried out in the vicinity of Tarinkot city.

The statement further added that the militants were targeted in Sarkham area of the city, leaving at least five dead and two others wounded.

A Dshk heavy machine gun, a PKM machine gun, and two compounds of the militants were also destroyed in the airstrikes, the 205 thAtal Corps added.

The anti-government armed militant groups including Taliban have not commented regarding the airstrikes so far.

Uruzgan is among the relatively volatile provinces in South of Afghanistan. The Taliban militants are active in some of the districts of Uruzgan and often carry out terrorist related activities.