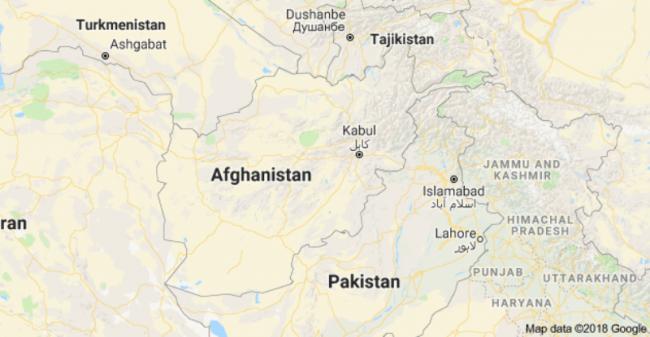 The incident left two others injured.

Javed Ghafor, Ministry of Defense (MoD) spokesman, blamed the crash on technical issues and confirmed two individuals onboard were killed and two others wounded, reported the Afghanistan-based news agency.

He did not reveal the identity of the victims.