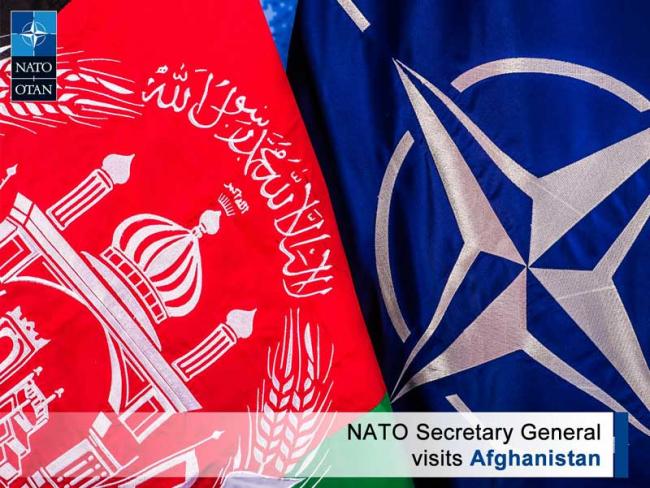 He is accompanied by the Chairman of the Military Committee, Air Marshal Stuart Peach, and the Supreme Allied Commander Europe, General Curtis Scaparrotti.

During his visit, the Secretary General will meet with President Ashraf Ghani; Chief Executive Abdullah Abdullah, and other Afghan ministers and senior officials, as well as with representatives of Afghan civil society, read a statement issued by NATO.