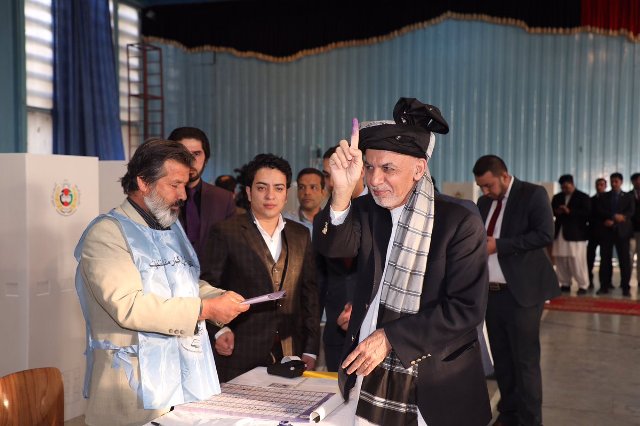 He said Ghani will extend condolences to the people of the province.