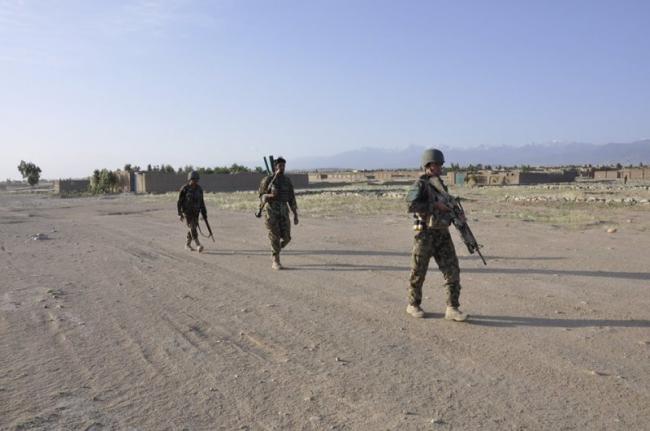 Kabul, Oct 23 (IBNS): At least 42 Taliban militants have been gunned down in operations conducted by the Afghan National Security Forces (ANSF) in several provinces of Afghanistan.

The operations were conducted by the 201 Selab Military Corps.

Along with the deceased, at least 40 other militants affiliated with the Taliban group were wounded.

The activities were carried out in Nangarhar, Kunar, Nuristan provinces and Surobi district of Kabul province, local Tolo News reported.

Explosives and weapons belonging to the outfit too were confiscated during the raids.

However, the Taliban is yet to comment on the report.