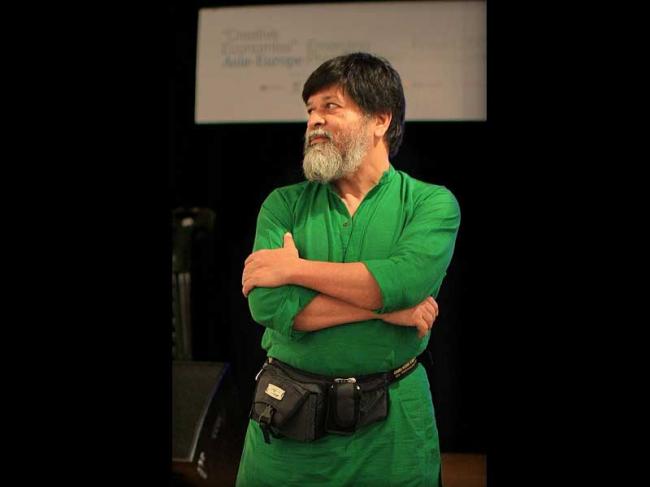 The photographer was arrested in a case lodged on charge of spreading propaganda and false information against the government.

The south Asian nation's High Court on Monday directed the lower court to dispose of by Monday the bail application filed by the photographer.

He is currently lodged in the Dhaka Central Jail.

Raghu Rai, another internationally famed photographer, had also earlier urged Prime Minister  Sheikh Hasina to release Alam and  ‘not to teach’ the agitating boys a lesson.

Rai who was honoured as a Friend of Bangladesh by the government in 2012 for his depiction of the War of Liberation, has said in his letter that his heart bleeds over the "arrest and torturing" of acclaimed photographer Shahidul Alam.

Rai described Alam as "a great admirer of country’s founder president Sheikh Mujibur Rahman and one of those rare breeds committed to truth and honesty, who can die for Bangladesh."

A case was filed against Alam under the Section 57 of ICT Act on charges of spreading propaganda and false information against the government.