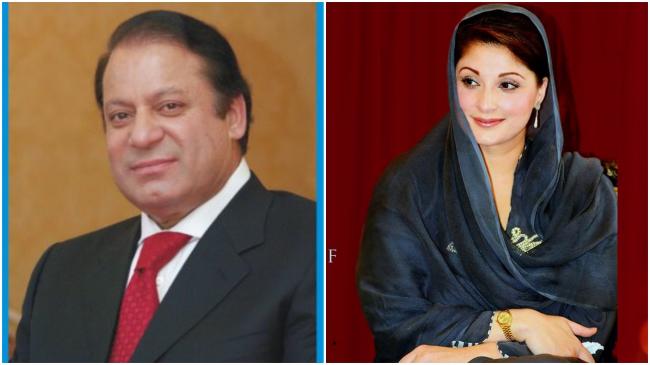 Islamabad, July 24 (IBNS): In his audio message from jail, former Pakistan Prime Minister Nawaz Sharif has urged people to vote for his Pakistan Muslim League-Nawaz (PML-N) in the upcoming polls on July 25.

The audio message of the ex-PM has been shared on his daughter Marym's Twitter handle.

Maryam, who is a prominent political face in Pakistan, is also currently lodged in jail.

In his audio message, Sharif said: " I, Mohammad Nawaz Sharif, is speaking from the prison and the historic day of July 25 is just around the corner."

"Set out of your homes after the Fajr prayers on July 25, with utmost resolve and determination, and vote for Muslim League-Nawaz for your dignity and sanctity of your vote," he said.

In a major blow to Nawaz Sharif ahead of the general elections, a Pakistani court on July 6 handed over the former Prime Minister of the country 10 years jail term over his family’s purchase of upscale London flats.

Sharif was awarded ten years of jail and fined eight million pounds by the Pakistani court.

Nawaz Sharif's daughter Maryam, who is also a prominent political figure in Pakistan,  was also sentenced to eight years in jail and fined two million pounds by the court.

They were arrested on July 13 after they reached Pakistan from London.

They are currently lodged in Adiala jail in Pakistan.