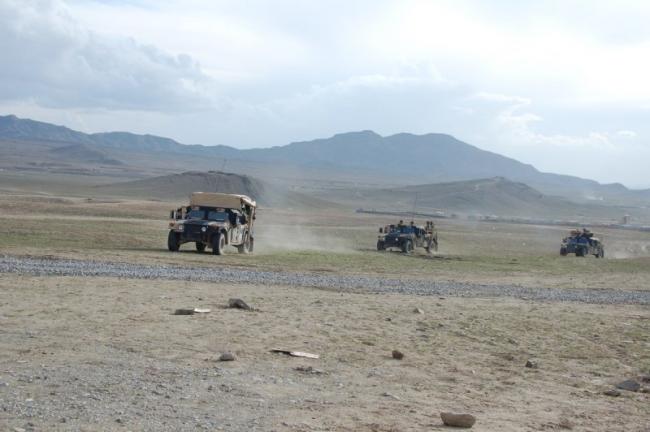 The said operation was launched recently against Taliban insurgents by the country's forces in Char Dara district of the province.

However, refuting the government toll, the Taliban has said at least 28 civilians were killed in the aforementioned incident.

In a statement, the ministry said it has initiated an investigation.