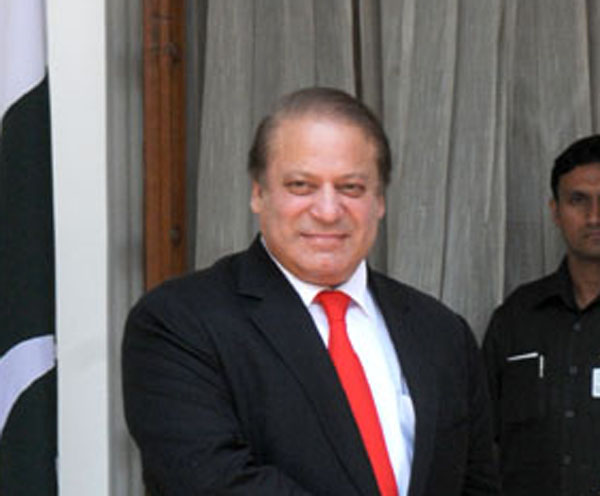 Junaid is the son of Nawaz's daughter Maryam.

He is currently in Pakistan, reports said.

“Though many PML-N candidates are yearning to invite Safdar in their respective campaigns, it’s being planned to arrange corner meetings in constituencies NA-127 (Lahore-V), from where his mother had planned to contest before her disqualification; NA-132 (Lahore-X), the seat where PML-N president Shahbaz Sharif is a candidate; and in NA-59 (Rawalpindi-II), where incarcerated PML-N leader Raja Qamarul Islam is fighting against former interior minister Chaudhry Nisar Ali Khan,” a senior party official told the newspaper.

Maryam and Nawaz Sharif are currently lodged in a Pakistani jail.

They were arrested on Friday after they were convicted in a corruption case.