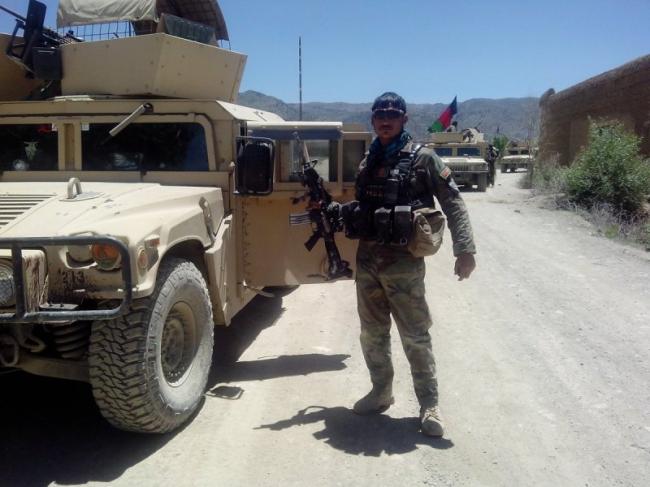 Kabul, Jun 25 (IBNS): Seven militants affiliated with the Taliban group have been killed during a clash with Afghan soldiers in the country's Herat province, reports said.

During the fight, three soldiers too succumbed to injuries, local Tolo News reported.

The incident took place on Sunday and started in Chishti Sharif district of the province.

According to local officials, the militants ambushed the security forces while trying to take control over the area.