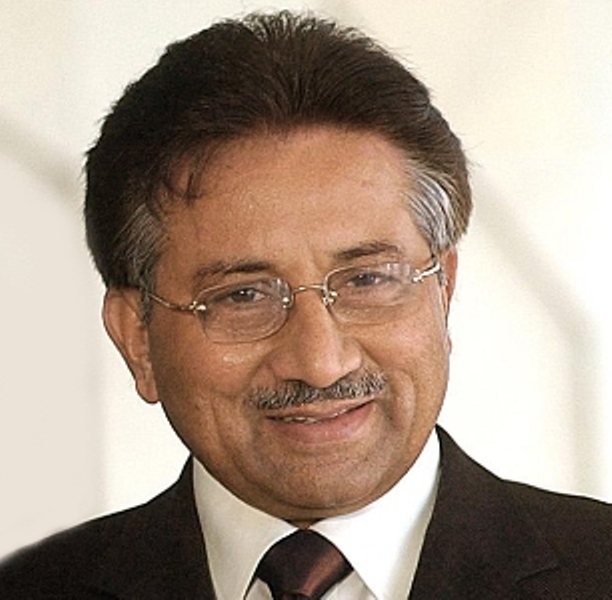 APML president Dr Mohammad Amjad told Geo News  that Musharraf has sent his resignation to the Election Commission of Pakistan. It was no longer possible for the former president to run the party from abroad, said the party leader.

The move was made after the Supreme Court withdrew its conditional approval for the former ruler to file nomination papers for the upcoming general election after he failed to appear before the court.

Amjad told Geo News that Musharraf has nominated him as the new chairman of APML.