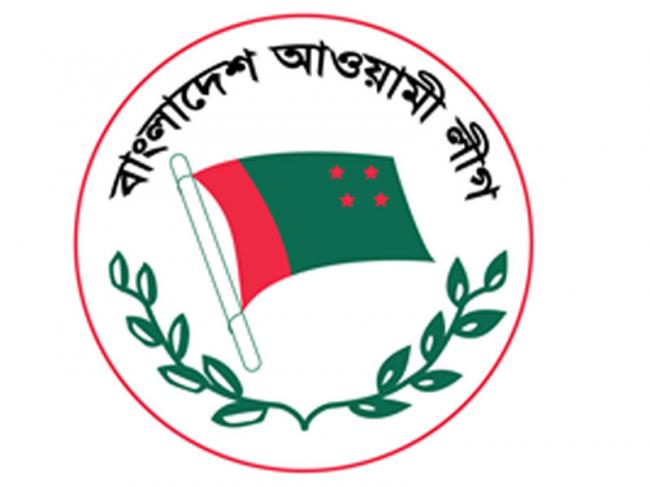 He was reportedly attacked when he was leaving a mosque in Badda area of the city.

Bullets pierced his chest and head, the Bangladesh based news website said.