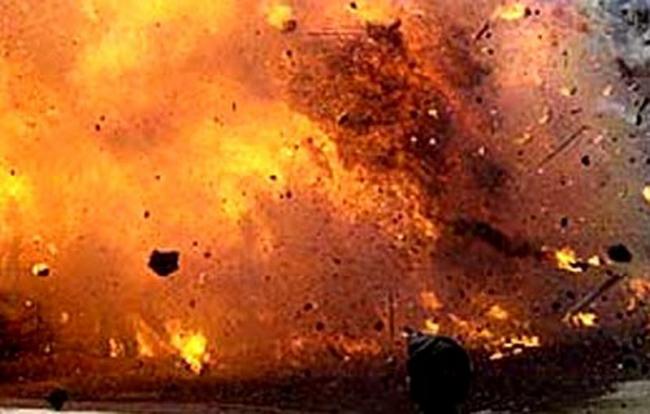 The incident reportedly left 26 others hurt.