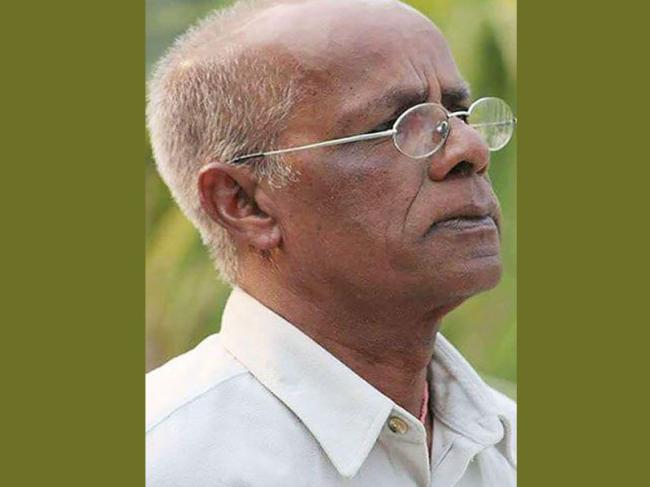 Munshiganj, Bangladesh, June 12 (IBNS): Shahzahan Bachchu, a secular writer and publisher and also a leftist politician in Bangladesh,  was shot dead by assailants in a public place near his village home at Sirajdani under  Munshiganj district on Monday evening.

Shahazahan was a writer and owner of publication house Bishaka Prakashani in Dhaka and former general secretary of Munshiganj district unit of the Communist Party of Bangladesh.

New Age, a prominent English daily of Bangladesh, quoted an eyewitness as saying that the assailants on motorcycles turned up at a tea stall and shot at Shahzahan, who was sitting there.

The miscreants fled immediately after the crime. They exploded bombs while leaving.

"He died on the spot," the SP  said, adding that the body has been sent for post-mortem.

Nobody has been arrested so far in connection with the incident.

Shahzahan Bachchu's murder adds to the swelling list of secular writers, bloggers being systematically killed in Bangladesh for the past few years. Though police are yet to identify Shahzahan's killers and establish their motive, similar crimes committed in the past were carried out by Islamic fundamentalist militants.

On October 31, 2015, Dipan was killed in his office at Shahbagh Aziz Super Market, which published the book of blogger Abhijit Roy. Abhijeet too was hacked to death in full public view in February of that year.

After Avijit, bloggers Niladri Niloy, Ananta Bijay Das and online activist Wasikur Babu were hacked to death in a similar fashion by  terrorists. The militants are suspected to be attacked for them.