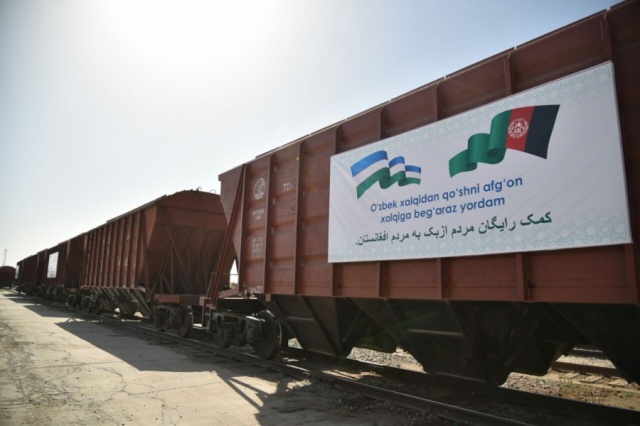 New Delhi, June 11 (IBNS)  Uzbekistan has sent Afghanistan 3000 tons of wheat and children’s clothing as humanitarian aid being among the first to help its neighbor. The aid was delivered to Hairatan through the railway which connects Afghanistan’s Balkh province with Surkhondaryo region of Uzbekistan. 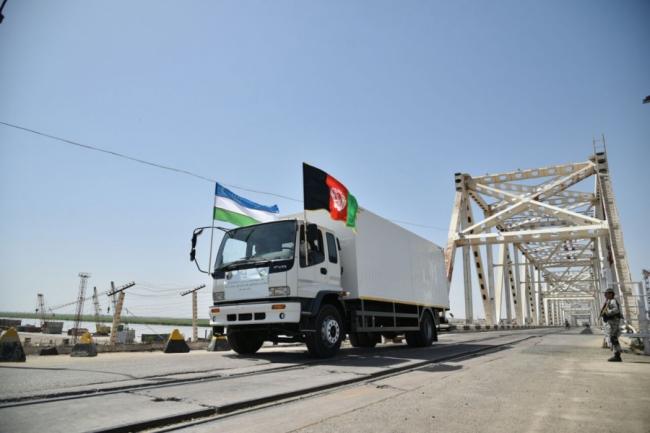 The Governor of Balkh province greeted the Uzbek delegation headed by the Special Representative of the President of the Republic of Uzbekistan for Afghanistan Ismatulla Irgashev. The Afghan side sincerely appreciated the humanitarian aid from Uzbekistan. 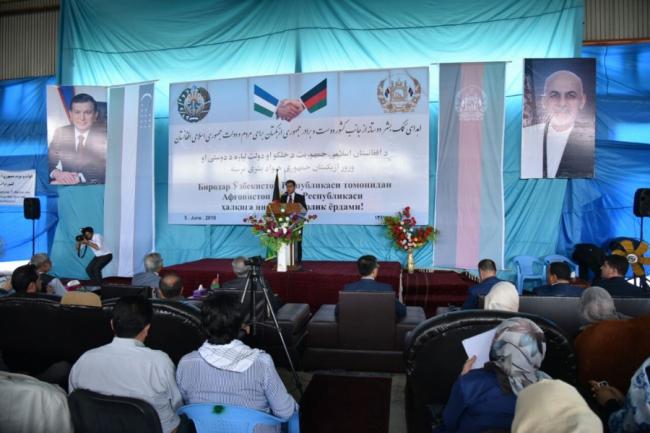 Humanitarian aid arrives in Afghanistan in light of deteriorating food security situation in the country due to that fact that two-thirds of the territory of Afghanistan has been experiencing drought leading to a significant decrease in the yield of wheat. 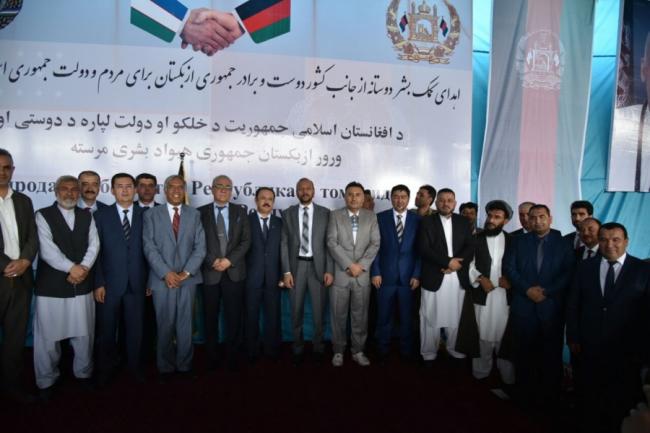 The Government of Afghanistan stated that 16 out of 34 provinces of the country are suffering from drought and many reservoirs of the country are depleted. Therefore Afghan President Ashraf Ghani has recently called on international community to provide assistance.