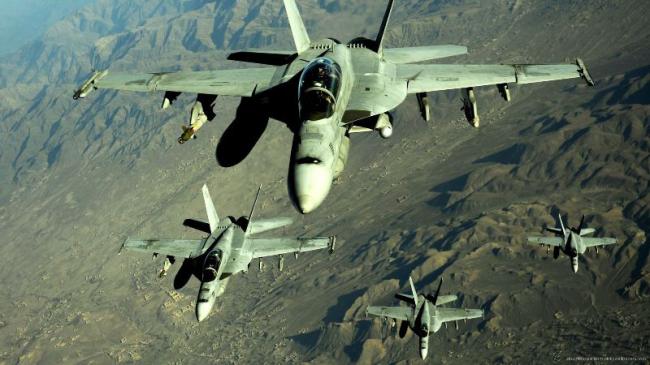 The attack was carried out on Sunday, which also injured five other militants.

It took place in Kohsin area of Sayed Karam district of the province.