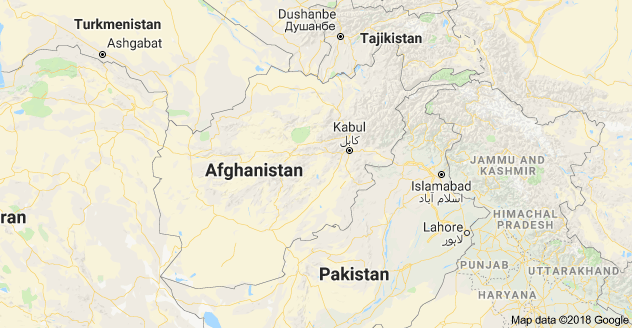 Kabul, May 12 (IBNS): At least four terrorists were killed in Afghanistan's Paktia province after a home made bomb went off prematurely.

The incident took place on Friday night in Ahmad Abad district of the province.

According to local officials, the Improvised Explosive Device (IED) exploded while the four insurgents were planting it next to a road.

The deceased haven't been identified.